One of my blog posts that garnered the most ever comments was one questioning whether the incarnation is a right model for mission as expressed in the oft repeated phrase, ‘incarnational mission’. So I was interested to see two people independently questioning it along similar lines:

“I submit that the use of the term ‘incarnational’ is not very helpful to describe the task of authentic Christian missionary work. The event of the coming of Jesus into the world is unique, unrepeatable and incomparable, making it preferable to use other terminology to express the attitudes and behavior that Paul describes in 1 Cor 9:19-23. The Johannine missionary commission in Jn 20:21 does not demand an ‘incarnation’ of Jesus’ disciples but rather their obedience, unconditional commitment and robust activity in the service of God and in the power of the Holy Spirit. It is precisely John who describes the mission of Jesus as unique: Jesus is the ‘only’ Son (Jn 1:14, 18; 3:14, 18), he is preexistent (Jn 1:1, 14), his relationship to the Father is unparalleled (Jn 1:14, 18). For John, it is not the manner of Jesus’ coming into the world, the Word becoming flesh, the incarnation, that is a ‘model’ for believers; rather, it is the nature of Jesus’ relationship to the Father who sent him into the world, which is one of obedience to and dependence upon the Father … The terms ‘contextualization’ or ‘inculturation’ certainly are more helpful.” (pp. 1574-1575) (HT: Tony  Reinke)

Andraes Kostenberger argues along similar lines in an interview for The Gospel Coalition:

The term that I think captures the nature of our mission according to John’s gospel is “representational.” That is, we are to re-present the message of redemption and eternal life in Jesus on the basis of the finished cross-work and resurrection of Christ. Clearly, John’s Gospel presents Jesus’ incarnation as utterly unique (read the introduction, 1:1–18!), so it is hard to conceive of John teaching an “incarnational model” in which the disciples share in Jesus’ incarnation in some way … The major implication from this kind of “representational” model, then, is that we are to focus on the gospel message, not the messengers, and pass that message on faithfully and accurately in our mission to the world.

My argument is not with what people generally want to affirm through the phrase ‘incarnational mission’, but that this is the wrong theological category to use.

5 thoughts on “Questioning the incarnation as a model for mission” 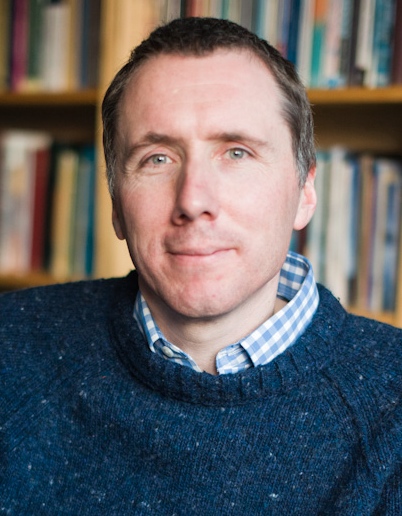